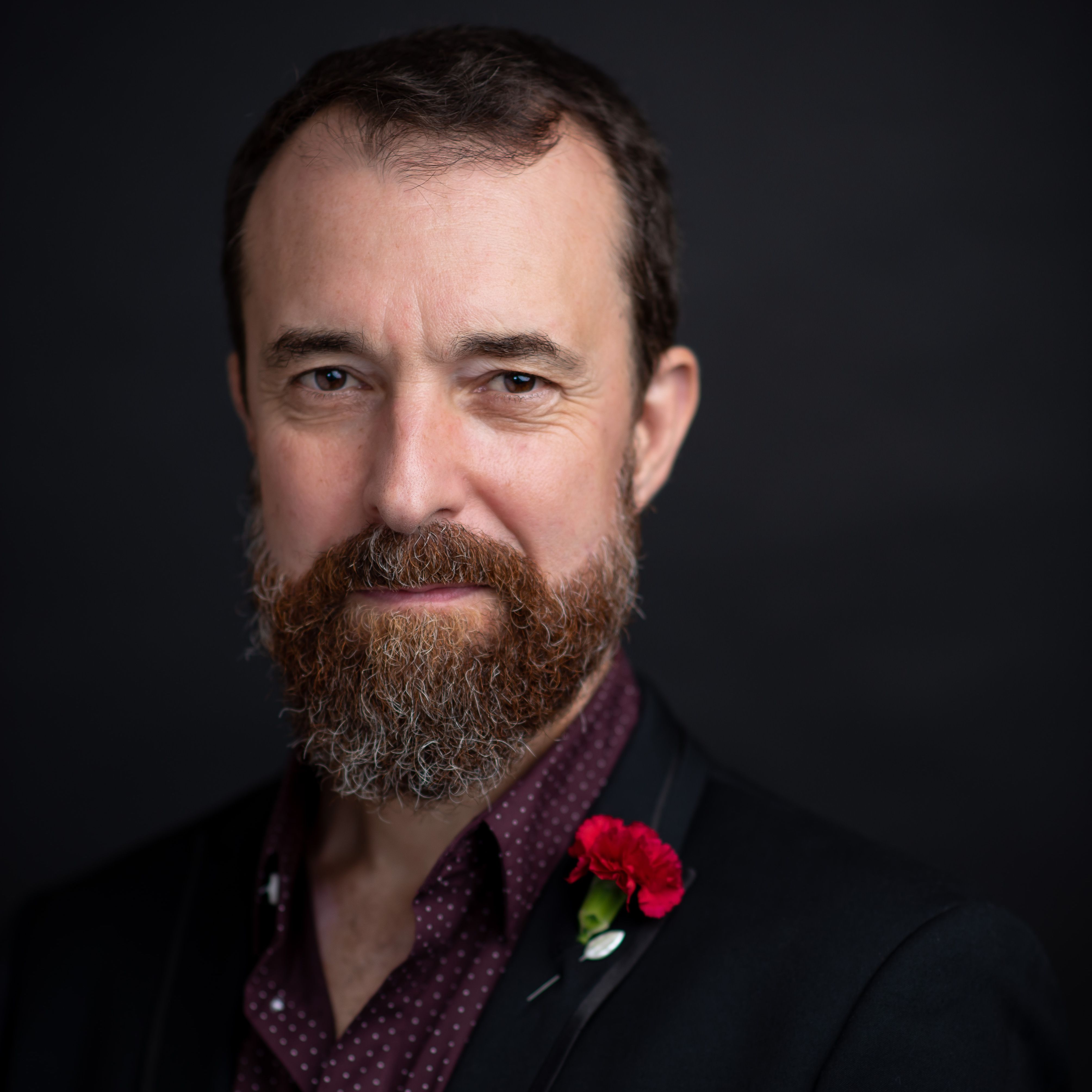 Many of you know how much I love flamenco, from the very traditional to the most modern expressions of this art form.  This allows me to have an open mind when it comes to the creative process an artist has to go through to be able to perform any style of music.

Sometimes you'll see me in a traditional setting accompanying flamenco dancers, as a solo "cantaor" or as a flute player.  Some other times I'll be playing percussion, or as a teacher or lecturer.  Others singing rock with my own project Dientes de Caramelo or Moroccan Andalusian music with Rabbi Haim Louk and conductor Tom Cohen.  Even bachata with Romeo Santos and the wonderful guitarist Tomatito, beatboxing with Kid Lucky, or performing with singer-songwriter David Broza or Caramelo Flamenco Funk.

My latest collaboration has been a really exciting fusion of Jazz and Flamenco with the wonderful pianist from Granada, Spain, Jesús Hernández and the New Bojaira. We have performed with this project at such venues as Joe's Pub, Terraza 7 Café and Drom in New York City, as well as Bab Illo and the Colegio de España in Paris, France.

I really strive to be rigorous in my performances, be true to the style of music I play and above all have a good time with my fellow musicians, dancers or students.  I really hope those qualities come through in my performances so you get to enjoy them as much as I do!!

Above all I want to share the art form we all love so much, FLAMENCO!!!

Enjoy my website and I hope to see you soon in any of my shows or classes. 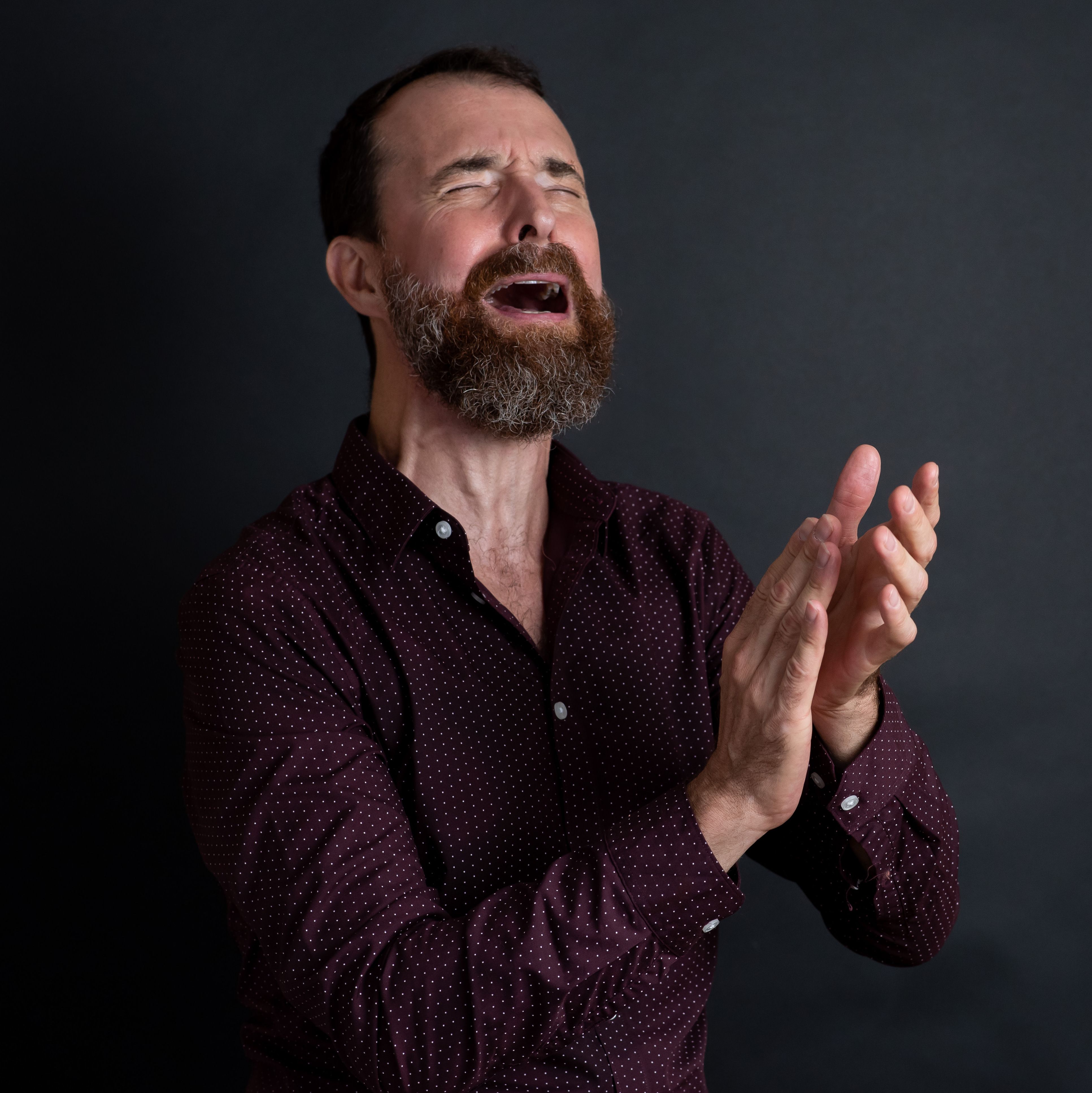